The First Nations Mohawk Territory of Kahnawake ↱ is a 48.1 km2 parcel of land located on the south shore of Montréal in Québec, Canada. Despite its location, the territory is sovereign land. The advantage of a licence from this regulator if you're an online casino is that it is cost-effective and, by large, hands-off.

The commission comprises three persons appointed for two-year terms by its governing body: The Mohawk Council of Kahnawake.

Online gambling in Canada is either prohibited or strictly regulated by the provinces. In Québec, Alberta, British Columbia and Ontario, the respective lottery Crown corporations have a monopoly over offering online casino slots, table games and live casino games.

Gambling activity inside the Kahnawake Reserve is permitted. This includes land-based gambling like electronic gaming devices, raffles and poker rooms licensed by the Kahnawake Gaming Commission. This is most relevant for Canadian players.

The regulator has also been offering (online) interactive gaming licences since July 1999. This makes this regulator one of the first to do so. To avoid running afoul of provincial Canadian gambling laws and as a requirement, casinos must have their servers located at the reservation's datacentre.

The Best Online Casinos in 2022

At FortunaOnlineCasinos.com, our online casinos are all regulated by one or more trustworthy regulators such as the MGA, UKGC, Spelinspektionen (Sweden) or others. These operators offer match bonuses and free spins to new casino players.

Players can find local payment methods depending on where they're located. For example, Canadians can make Interac, iDebit, Instadebit deposits to their CAD player account.

Sorry, we currently don't have any casinos listed for players from your country.

Are Kahnawake licensed casinos trustworthy, or are they scams?

The casinos licensed by the Kahnawake Gaming Commission are responsible for ensuring player protection. This involves ensuring that players are treated fairly and responsibly. This also means that they must verify that players meet the minimum age requirements of 18. 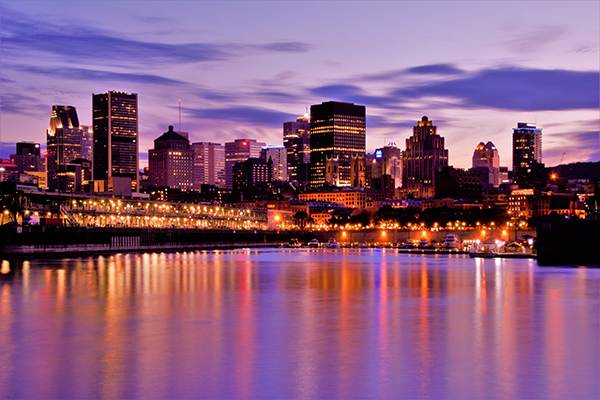 Online casinos that accept Canadian players may only offer games from providers that have been tested for fairness by one or more third-party labs. These include one of the following: eCOGRA, Technical Systems Testing (TST) and iTech Labs.

Players from Canada or internationally who have complaints about a casino licensed and regulated by the Kahnawake Gaming Commission can email complaints@gamingcommission.ca.

All in all, the Kahnawake Gaming Commission licences and regulates approximately 75 websites. These websites should display the Kahnawake logo with a link to a certificate. Always be wary of an online casino claiming to be licensed but fails to show a seal.

Despite being one of the older regulators, it is not established itself as a leading regulator. Its reputation has been surpassed by regulators in Europe.

The Kahnawake Gaming Commission's history has not always been smooth. The regulator grabbed headlines a few years ago when some of its casino licensees were targeting New Jersey players illegally. These casinos ultimately lost their licences.

The Kahnawake Gaming Commission is probably not one of the regulators that comes to mind, particularly if you're a player from Europe, India, New Zealand or South America. At roughly 75 licensed URLs, it is certainly not one of the biggest out there!

The Kahnawake Gaming Commission is a land-based and online gambling regulator located on the sovereign Mohawk Territory of Kahnawake. It is landlocked in the French-speaking province of Québec, Canada.

The Kahnawake Gaming Commission is responsible for ensuring responsible, honest and fair operator conduct, fair games, the protection of minors. It is also responsible for preventing criminal activity and protecting the reputation of the industry.

Licensed and regulated online casinos reduce the risk of having a bad experience at a casino. This can mean casinos that refuse to pay out, misleading promotions, opaque terms and conditions or other problems.

No, not all regulators are built equally. The Kahnawake Gaming Commission has a good reputation. However, some regulators are solely known for being low-cost and jurisdiction to obtain a licence easily.

At FortunaOnlineCasinos.com, we bring online casinos and live casinos to players that are licensed from reputable jurisdictions.