With the countdown until Christmas 2019 on at Mr Green, Santa's packed his sack with €14,000 in cash that he'll be giving away to over one thousand 'Nice' players. This promotion is just one of several currently going on this festive season at Mr Green online and Mr Green mobile casino. 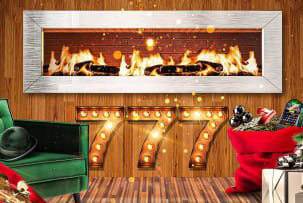 This is a two-part promotion where over 1,000 Mr Green players will take a share of €14,000 in bonus cash. To qualify, simply play any of the 'Nice List' slots where each €10 spent will get you one entry (one ticket) into the bonus cash draw. There is no limit to the number of tickets that you can collect.

You should read the T&Cs to see if your country qualifies for this promotion.